On March 12th, 2020, Peter was born having trouble breathing. He was immediately taken to Cook Children's Hospital and was admitted to the NICU. After further testing, a 4 x 3 x 2cm. mass was discovered around an artery and pressing against his skull. At one week old he had a biopsy that confirmed the mass was a neuroblastoma tumor, and at two weeks old he began chemotherapy. On June 1, 2020, Peter completed treatment and now remains on watch. During Peter's treatment, he received four rounds of chemotherapy, three blood transfusions, and continues to have MRIs under anesthesia. We thank the Lord every day for healing Peter and for the amazing Cook Children's Hospital that has been with us through this journey.
"And I tell you that you are Peter, and on this rock I will build my church, and the gates of Hades will not overcome it." Matthew 16:18

About the Blast: Help provide out-of-this-world care! The Blast started with a promise between two friends to find a cure for neuroblastoma, a rare type of cancer. Now it is my turn to be a friend and build upon that promise to find a cure for all pediatric cancers. Each dollar raised supports lifesaving research, treatments, and programs for Cook Children’s Hematology and Oncology patients who are battling cancer. Donate now to #blastawaycancer! 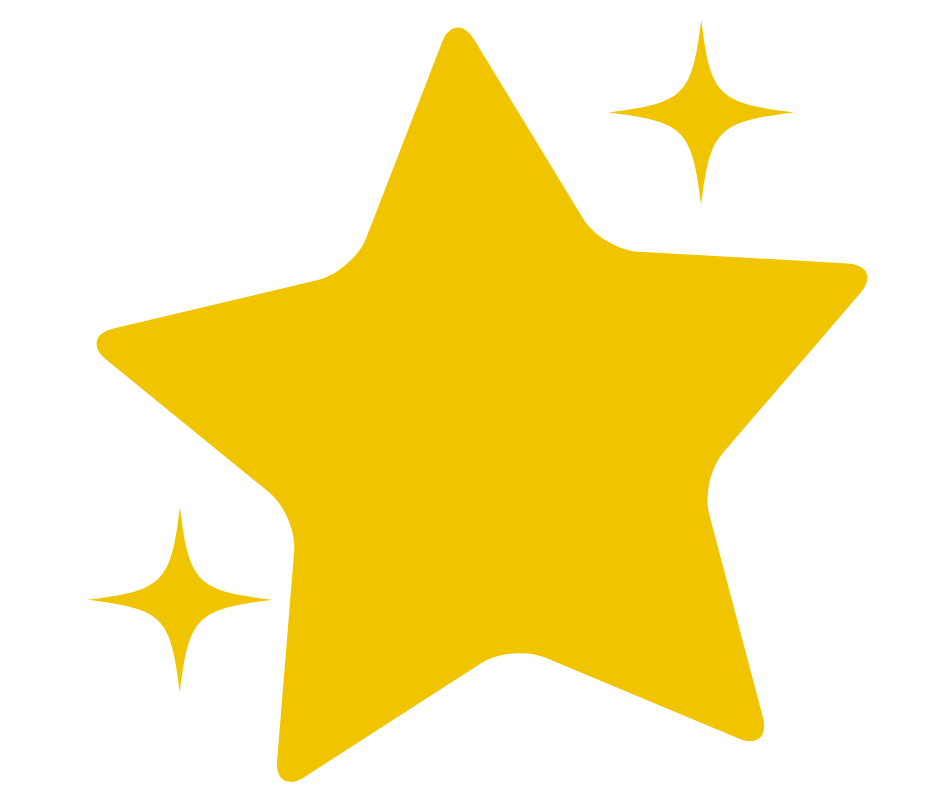 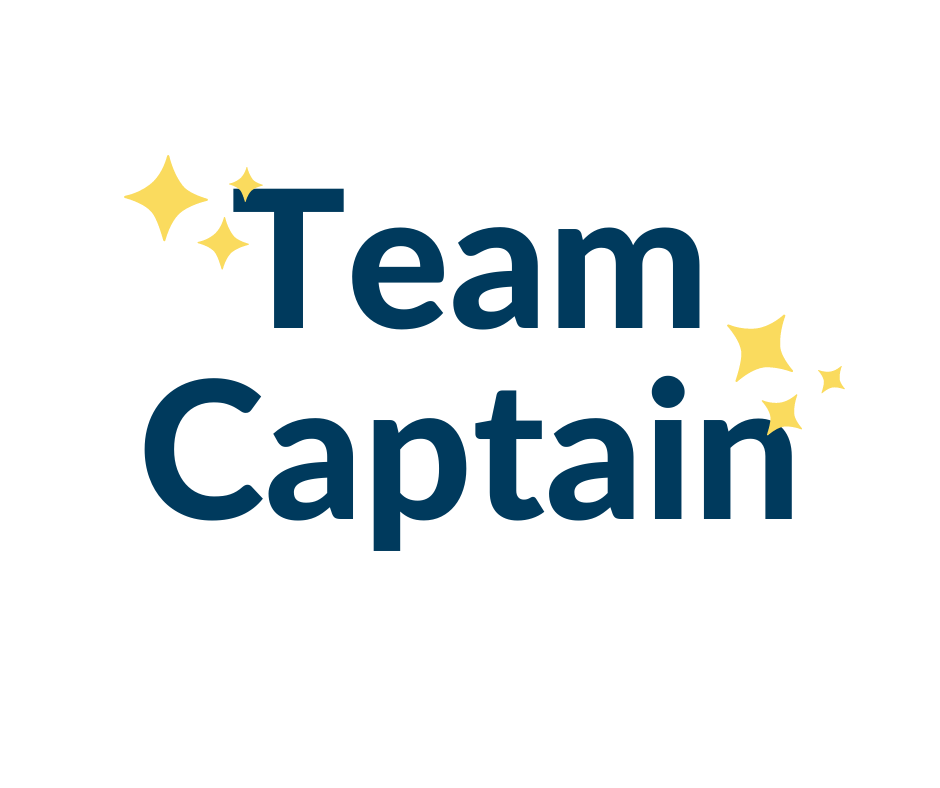 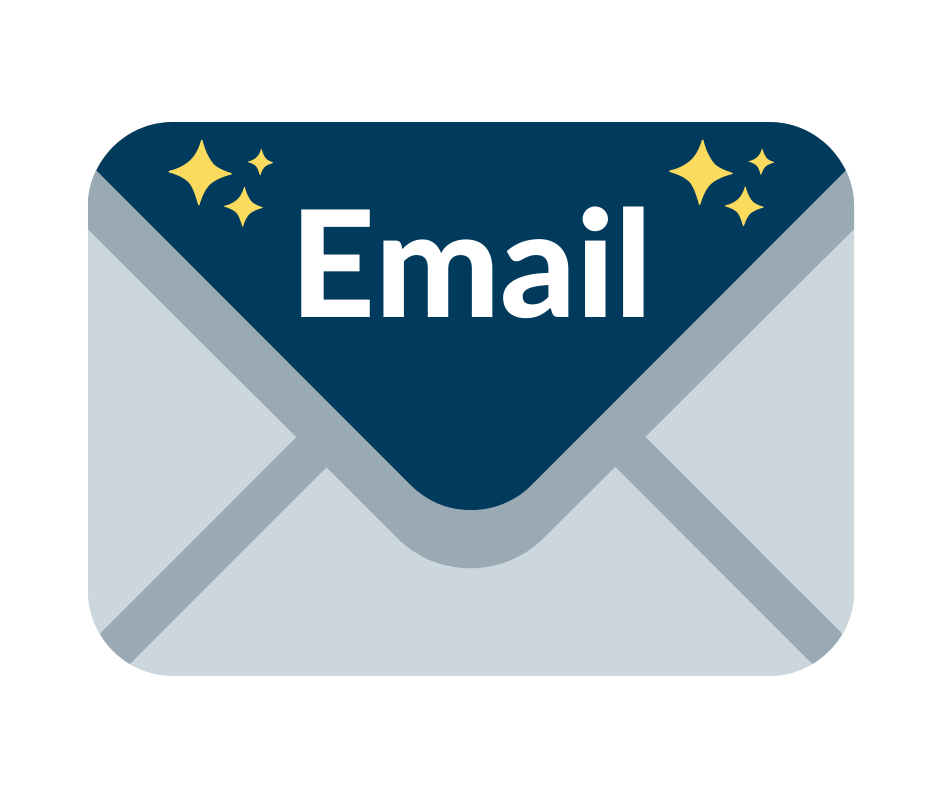